HPN-SSH  – HPN-SSH is a series of modifications to OpenSSH, the predominant implementation of the ssh protocol. It was originally developed to address performance issues when using ssh on high speed long distance networks (also known as Long Fat Networks: LFNs). By taking advantage of automatically optimized receive buffers HPN-SSH could improve performance dramatically on these paths. Later advances include; disabling encryption after authentication to transport non-sensitive bulk data, modifying the AES-CTR cipher to use multiple CPU cores, more detailed connection logging, and peak throughput values in the scp progress bar.

Web10G – Web10G promises innovations in performance, stability, optimization, and network diagnostics  to anyone who wants to fully exploit modern high bandwidth connections.   It provides users with have real-time statistics about their network connections, and allows them to fine-tune some characteristics of the connection to improve performance. Join the Web10G team on our mailing list, view the  archives  or visit  Web10G online!

KINBER and PennREN – The Keystone Initiative for Network Based Education and Research (KINBER) serves as coordinator for the construction and management of a Pennsylvania-wide fiber optic network, PennREN (Pennsylvania Research and Education Network).  PennREN will be accessible to educational, research, health care, and economic development partners seeking to aggregate services for their members and subscribers at affordable cost.

High Performance Enabled SSH/SCP – HPN-SSH Maximize the performance of secure copying and connections between hosts on a high-performance network. 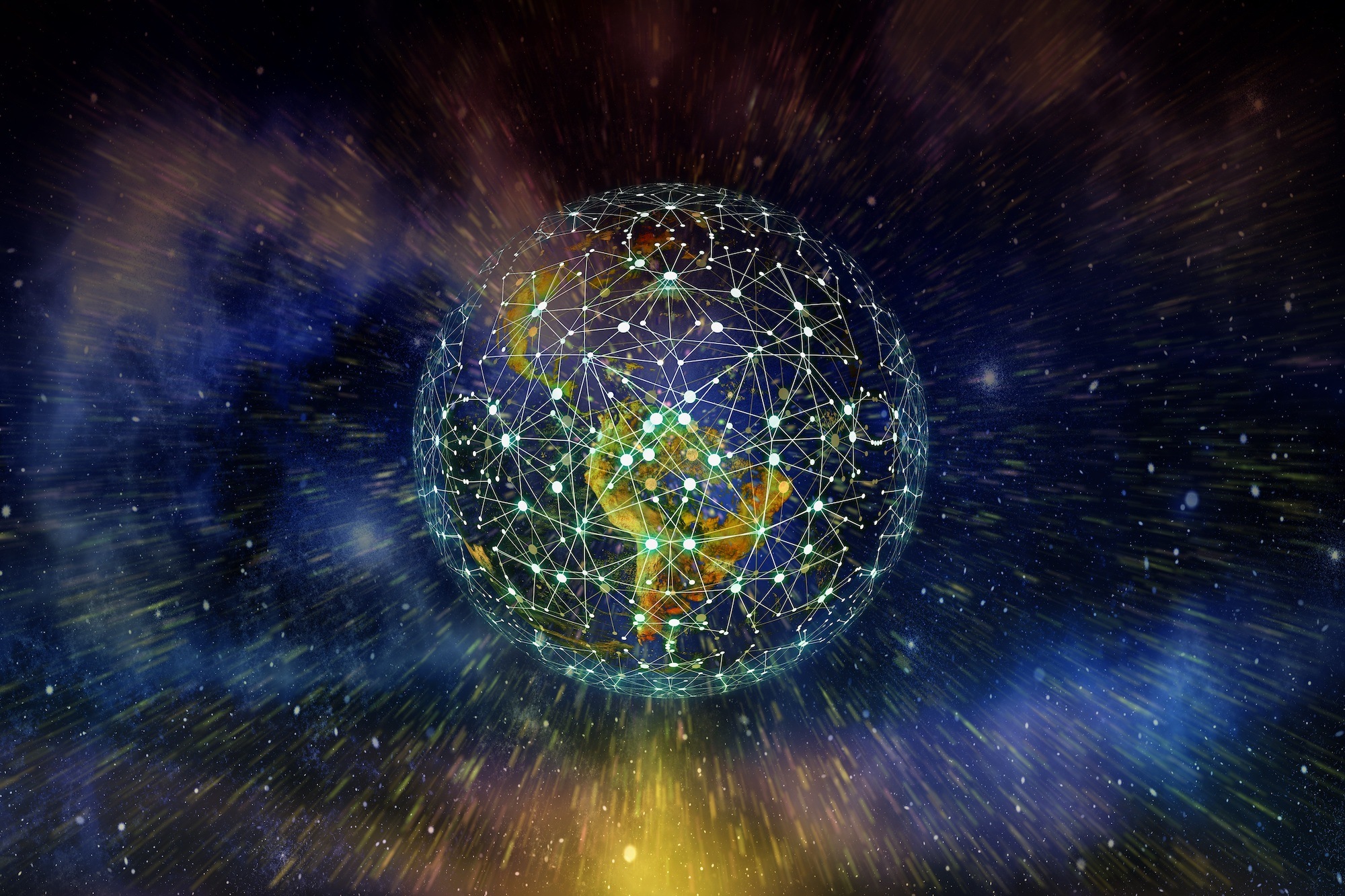 Much of modern research requires Big Data transfers between collaborators at opposite ends of the country. The SSH (Secure SHell) protocol has allowed scientists to safely trade encrypted data over insecure networks, removing the trouble and expense of securing every component in a data transfer. But it wasn’t designed for today’s data loads and has many bottlenecks. In 2004, PSC staff published HPN-SSH, a set of patches to remove those bottlenecks. But a lack of dedicated funding has forced them to do only maintenance work on this now-popular package of networking tools. A new NSF grant will now allow PSC to upgrade HPN-SSN, adding features like additional acceleration, allowing data transfers to re-start at the point of failure instead of at the beginning, and telemetry readouts to aid in troubleshooting and performance analysis.